For millions of people 26th of April is the day of sorrow. The 34th anniversary of the Chernobyl disaster was the saddest of all before.

In April 2020 Chernobyl gave another attack to its victims. While the Corona virus is spreading around the world, taking the lives of thousands of people and every country tries to fight this unknown disease, people who live in the very same fear for 34 years got another dose of pollution from Chernobyl radioactive forest fires.

The appeal of Professor Yuri Bandazhevski reached many countries around the world. It was received by charities, journalists, politicians. But at the same time was largely unheard by many. Many of us watched the HBO Chernobyl series last year and sympathized with people who faced the world’s biggest nuclear catastrophe in 1986. Their troubles are far from over.

It is hard to imagine what people of Ukraine and Belarus are feeling now. They feel forgotten. They feel unwanted. They feel depressed. This fear of both COVID-19 and Chernobyl is overwhelming.

We can’t buy them clean air, we can’t bring them over to make their lives a bit happier for a few weeks, but we can support them in our own little way by sending them some vitamins and essential supplies, just to let them know we CARE and feel their pain.

Let’s get together and not ignore those for whom the blooming April became black and tearful!

We have set up a GoFundMe appeal Chernobyl Radioactive Forest Fire. You can track our progress there. At the moment we’re working round the clock to get the vital humanitarian aid to the fire victims.

You can donate in one of the following ways: 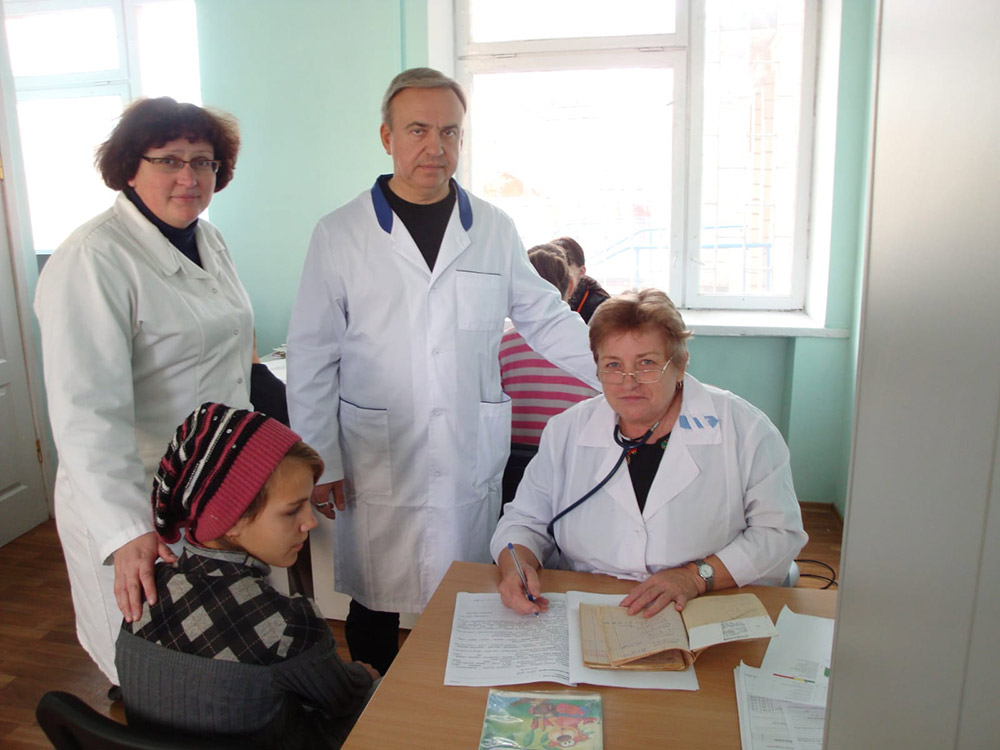 Professor Bandazhevski and his team

From Chernobyl to Castlebar Donate Now